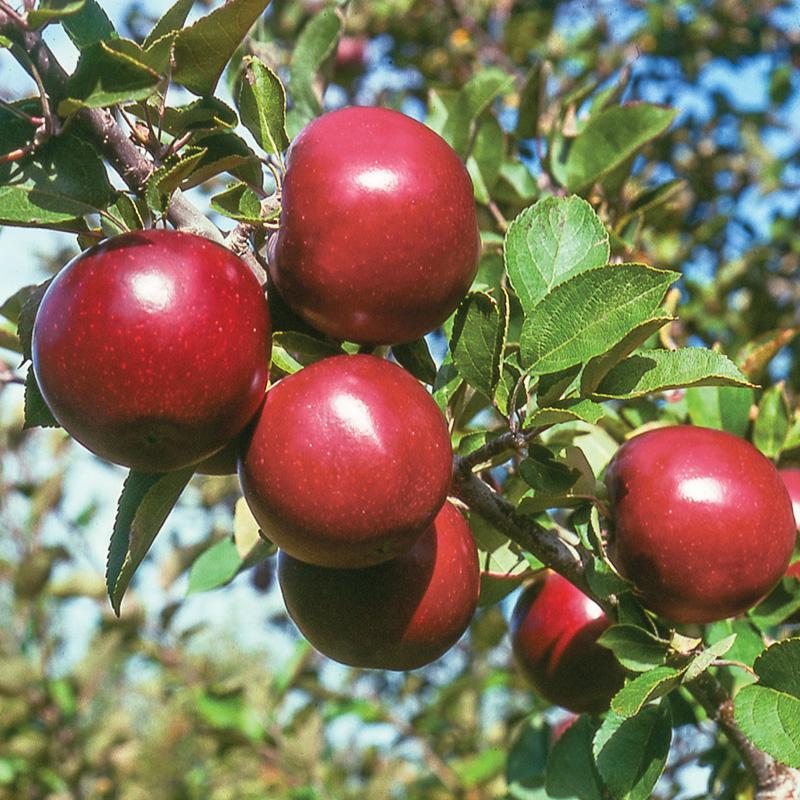 Did you know Arkansas has an apple named after it? Probably not, considering it comprises less than 5% of all apple production in the state. However, during the peak of our state’s apple-growing heyday, this curious fruit was a staple of the Arkansas ag industry. Its name? The Arkansas Black Apple, of course!

To appreciate the existence of the Arkansas Black Apple, we need to learn its history and how its namesake was a part of Arkansas’s farming economy. It is believed that the Arkansas Black is a seedling of a Winesap and other species that cross-pollinated. While not much is known about its origins, it has gained a reputation in the apple industry as a delicacy.

During the early 1900’s, Benton and Washington Counties were the lead apple-producing region in the nation with over 40,000 acres of apple orchards. Roughly 20% of those apples were our very own Arkansas Blacks.

Unfortunately, due to a moth infestation, disease, and the onset of the Great Depression, commercial orchards in Northwest Arkansas were nearly wiped out. Today, the Arkansas Black has yet to fully recover, but it is still considered a delicacy to chefs who use this fruit in their specialty dishes.

If you are wondering what the Arkansas Black Apple tastes like, it can be likened to the qualities of a fine wine. Unlike other apples that can be enjoyed immediately after harvesting, the Arkansas Black Apple continues to ripen for weeks after being picked. While it is tart at first, a few weeks of refrigeration will reward you with an exceptionally sweet flavor. Additionally, this apple species will last up to four months in refrigerated conditions due to its thick skin.

According to one chef, “The Arkansas Black’s siren song starts out bright and tart then blooms with notes of nutmeg, coriander, vanilla, and anise the longer it sits in the cellar.”

The culinary application of the Arkansas Black is vast. Due to its hard shape, it holds up well in pies and other desserts. You can also incorporate it in stuffing, cornbread, and dressing, making it an ideal ingredient for Thanksgiving dinner. It can also make for a great hard cider!

If you think you missed your chance to find this rare treat, fear not! The good news is in mid-to-late October this seasonal crop will be ready to pick in a few orchards around Arkansas, among other delectable apple varieties. Check out ArkansasGrown.org to find them.

If you find yourself in Searcy County, be sure to visit Serenity Farm Bread in Leslie. They bake old fashioned bread with a number of locally produced fruits, including (you guessed it) the Arkansas Black Apple!